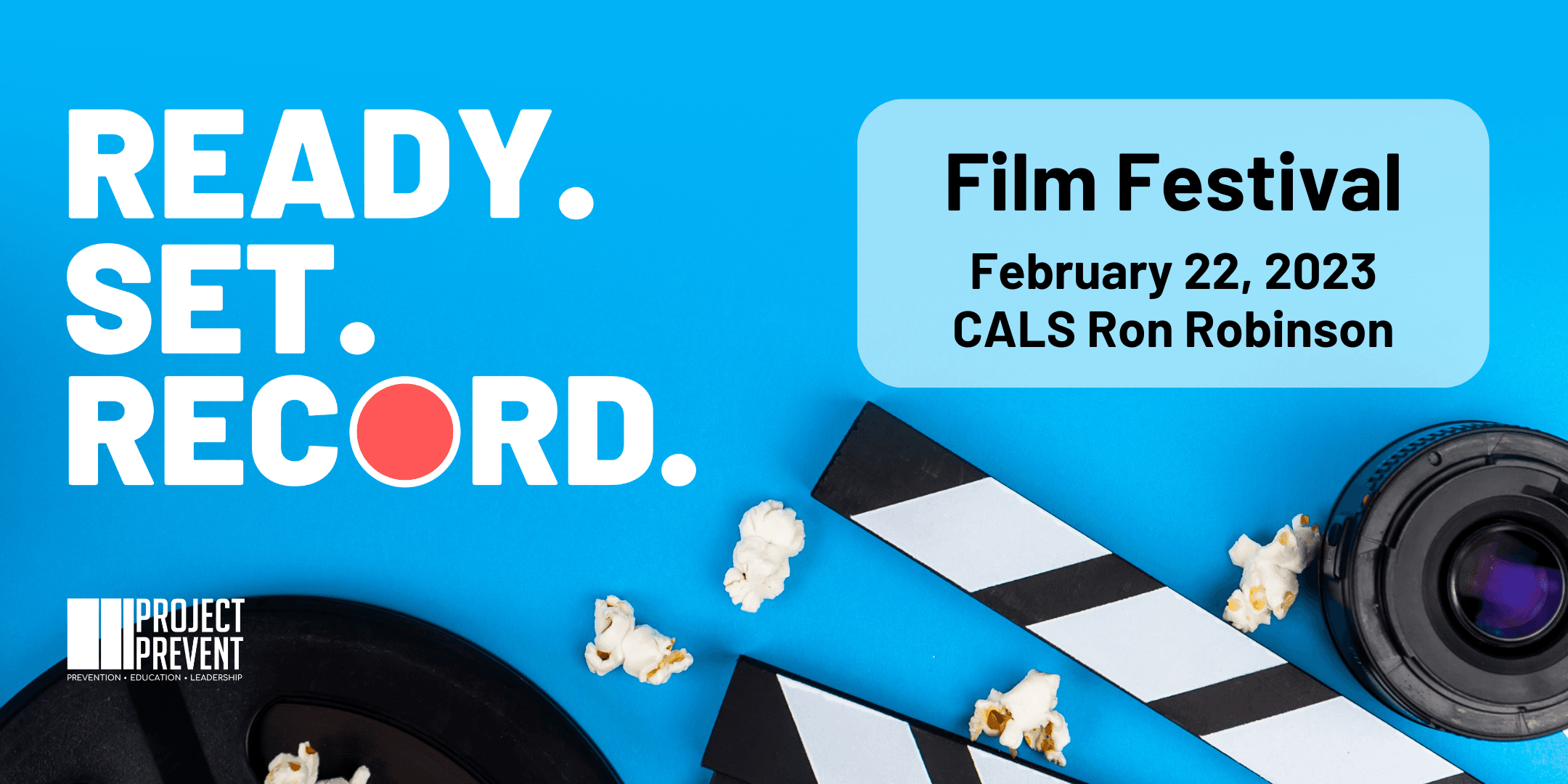 For more than 15 years, students in grades 7th-12th have used video, acting and editing skills to demonstrate their ability to effectively and creatively teach others about the harmful effects of tobacco and nicotine. Students can create a 30-60 second video about being tobacco and nicotine free. Prizes are awarded at the Annual Film Festival.

The Film Festival is free to attend - RSVP below!